Getting Started with XNA Development 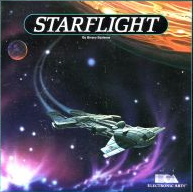 I love gaming. Long before the death match 95 tournament with Windows 95 that featured Bill Gates in a trench coat, I was playing computer games. Two of the first games I remember playing were The Ancient Art of War and Montezuma’s Revenge – simple but fun. I soon became a Sierra devotee, and devoured games such as Kings Quest, Heroes Quest (renamed Quest for Glory), Space Quest, Police Quest, and Leisure Suit Larry (just don’t tell my dad). However, my favorite all time game was Starflight from Binary Systems – this game had everything: space battles, exploration, great story line, and it required strategy and a lot of invested time.

As an aside, I have seen the Starflight and Starflight 2 executables, along with some of the other games I’ve mentioned, floating around the Internet for awhile. It is possible to use DOSBox – an x86 emulator with DOS – to play these games.

The common theme to all of this, of course, is that my gaming platform was the PC – while I had a Nintendo, I never really considered it a decent gaming platform. All of the console platforms of the day – Sega, Atari, Nintendo - paled in comparison to the PC as a gaming platform. Even today, I prefer the PC to a console. Despite this prejudice, I have come to love my Xbox 360 – not only is it a great gaming platform, but it’s the media hub of our entire house. 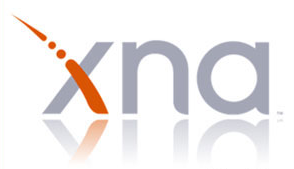 For a long time I’ve wanted to try my hand at making a game, but I’m a developer not a designer. Additionally, I know nothing about DirectX, OpenGL, and other multimedia/gaming APIs. While I’ve known about the XNA since it released in 2006, I never made the time to try it out. For those of you that aren’t familiar with XNA, it’s a framework with a set of tools that facilitates the development and management of computer games. The best part is it uses C#!

Now, there’s a lot that goes into making a game. I’m a complete noob, and I’ll try to share the things I learn on this blog as I go. As I see it, the first step is actually getting your tools and environment setup. It is this process that I intend to outline in this article. The process is a bit confusing, but what I’ve been able to piece together are the following three steps:

I should also mention that my goal here is to build and deploy a “game” to the Xbox 360. This may seem contradictory given my stated preference for the PC above, but there’s more to the Xbox 360 than just games, and eventually I’d like to build applications for the Xbox (not just games).

The first thing to do is get your XNA account all setup. This allows you to deploy games to your Xbox 360. It will also cost a little $$. 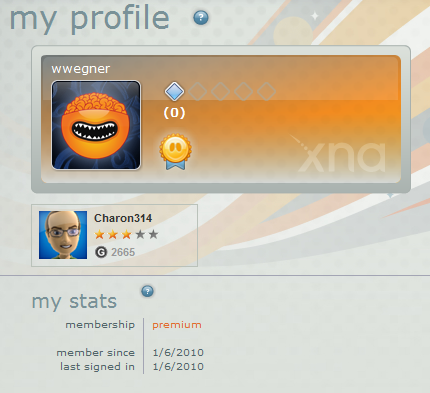 While straightforward, I never found this process nicely spelled out and defined.

The next thing to do is setup your Xbox such that you can deploy your games to it. This one took me a bit longer to figure out because of all the various steps. 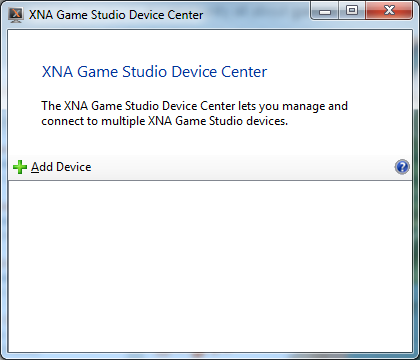 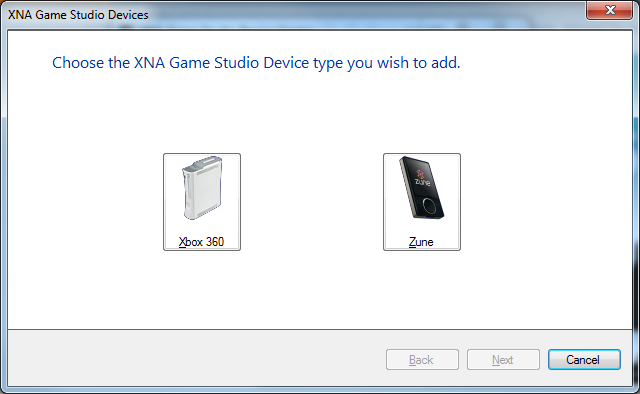 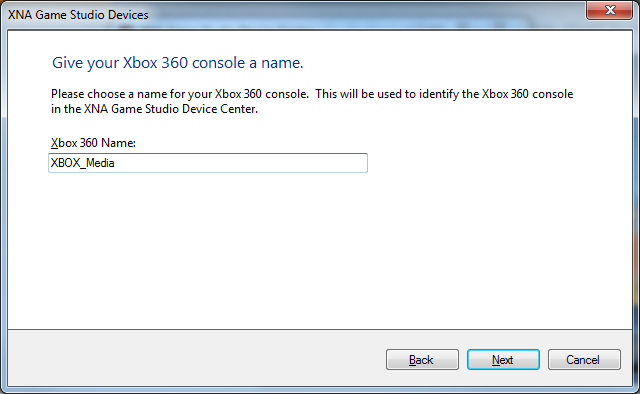 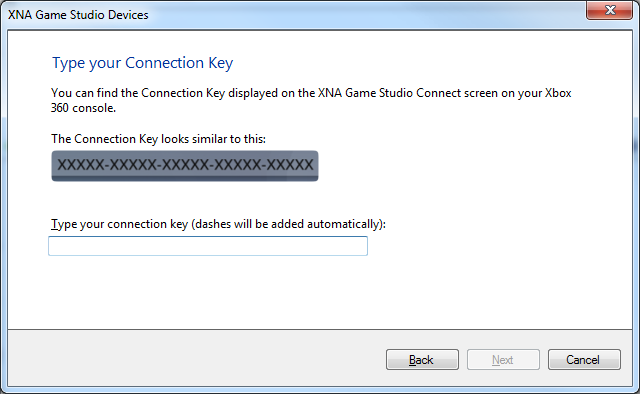 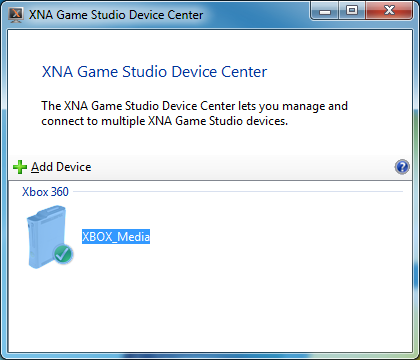 Okay, everything’s setup. Now to build and deploy a game. 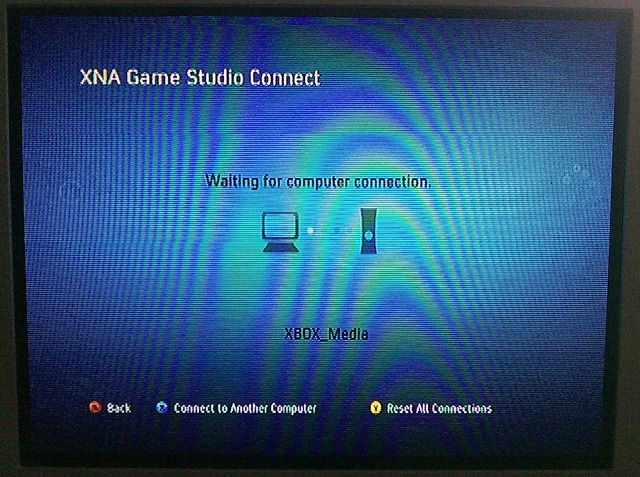 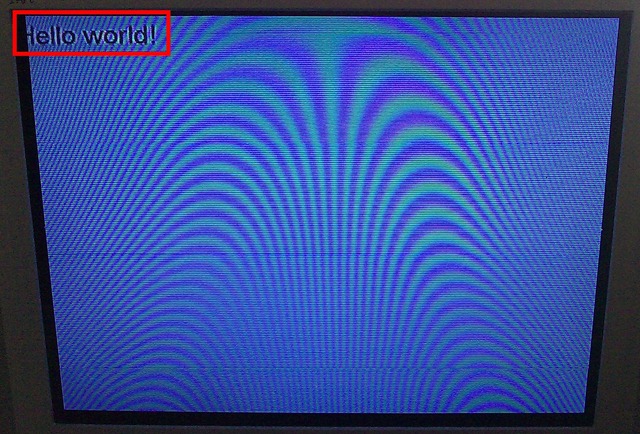 And there you have it! Your “game” is running. I apologize for the poor quality pictures – I used my phone as it was easy and available.

All in all, this process shouldn’t take you more than an hour. I spent about three hours trying to figure it all out, but I guess I’m just slow. I hope you find this valuable.